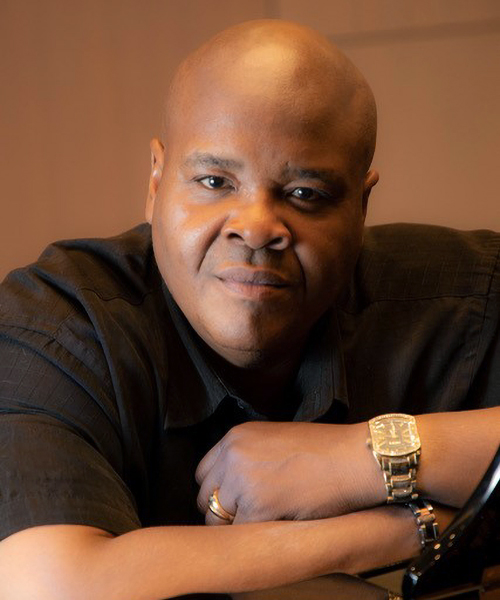 A native of Memphis Tennessee, and a new Assistant Professor of Voice at Missouri State University, Dramatic Baritone Richard Todd Payne's voice has been described as "Magnificent",  "Impassioned", and "Stentorian".  He is sought after nationally for his commanding presence and ringing tones in both Opera and Oratorio.  New to the Springfield area, Dr. Payne was last heard as the guest soloist at the State Republican Convention recently held in Springfield. In May 2004 he appeared as soloist for Springfield's Cancer Relay for Life luminary ceremony, and in Carmina Burana at The President's Concert. In April 2004 Dr. Payne inaugurated Founder's Park Brown Bag Lunch Concert Series which was televised on Springfield's T.V.-23.  In February of 2004, Dr. Payne was a guest soloist with the Springfield Symphony where he received rave reviews. In December of 2003 Dr. Payne portrayed the role of Balthasar in Amahl in the Night Visitors, with Springfield Regional Opera; whom he debuted with October2003 as Alidoro in Rossini's La Cenerentola. Beginning Fall of 2004, Dr. Payne will serve as a Board Member of the Springfield Regional Opera. In November 2003, Dr. Payne was contacted by the associates of Grammy-Award Recording Artist Lyle Lovett, to put together a choir to sing back up for him on his concert at Juanita K. Hammons Hall for the Performing Arts. His professional credits include performances with Opera Memphis, Indianapolis Opera, Illinois Opera Theater, Houston Grand Opera, Santa Fe Opera, Opera Theatre St. Louis, Chicago Opera Theatre, Champaign-Urbana Symphony, Danville Symphony, Eastern Illinois Symphony, Rockford Symphony, and the Memphis Symphony.