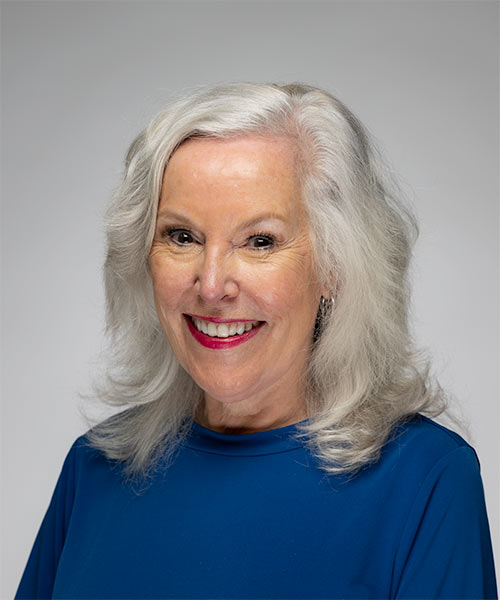 Mezzo-Soprano Paula Patterson made her European debut with the Spanish National Opera in Madrid as Feodor in Boris Godonov with Ruggero Raimondi. Since then, she has also performed leading roles with numerous American Opera companies including San Diego Opera, Des Moines Metro Opera, Ohio Light Opera, Texas Opera Theatre out of Houston, and Opera Carolina. She was a regional finalist and education grant recipient of the Metropolitan Opera auditions as well as a finalist in the San Francisco Opera Center, Chicago Lyric Opera and Pittsburgh Opera Center auditions. Paula studied voice and music education at Baylor University in Waco, Texas and taught Ear Training and Sight-Singing as a graduate teaching assistant at University of California at Santa Barbara. She graduated from Missouri State University with a bachelor’s degree in Music Education and a Performer’s Certificate in voice, completed a Masters of Music in Vocal Performance from the University of Texas at Austin, where she studied with Elizabeth Mannion and taught private and class voice lessons as a graduate assistant. Paula Patterson is well-known to Springfield audiences through her work in opera, theater, oratorio, and recitals. At Springfield Little Theatre, her roles included Eva Peron in Evita, Anna in The King and I, Maria in The Sound of Music, and Amnesia in Nunsense, and she appeared with Rudy Gatlin as Laurie in Oklahoma! in Branson. At the Vandervort Center Theatre, she performed in the musical revues of A Grand Night for Singing, The World Goes Round, and All Night Strut as well as The Cemetery Club.