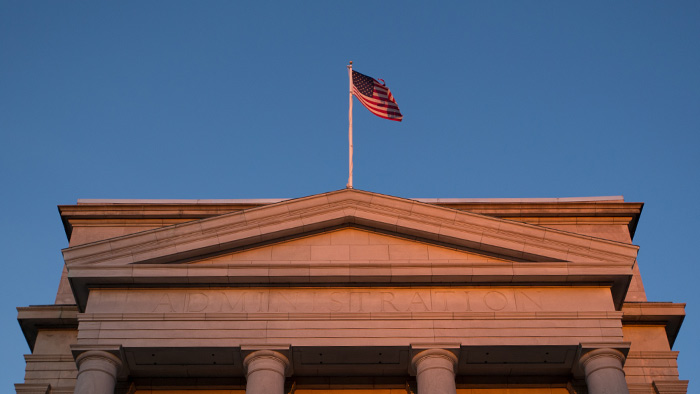 Established by Veteran Student Center, with the support of Enrollment Management, this taskforce has been created to review and improve the way Missouri State University serves its military, veteran, and dependent population. The Veterans Task Force has the responsibility of ensuring that all military members, veterans, and their families, receive the proper assistance, support, and recognition.

The Task Force accomplishes its mission by: