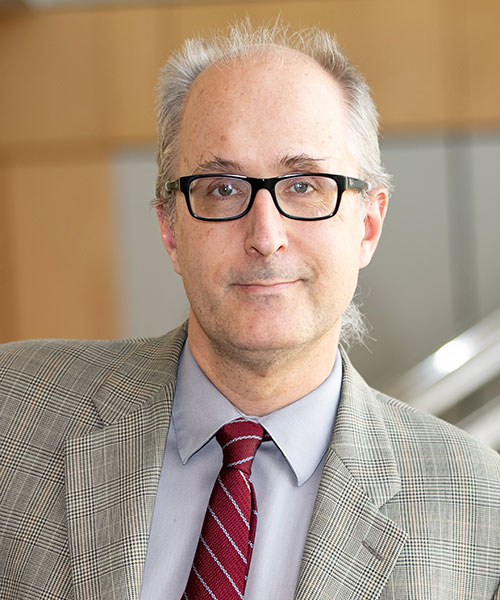 Sociologist Dr. John Schmalzbauer teaches in the Department of Religious Studies at Missouri State University, where he holds the Blanche Gorman Strong Chair in Protestant Studies.

He is the author of People of Faith: Religious Conviction in American Journalism and Higher Education (Cornell University Press, 2003). He is completing a book on the return of religion on campus with historian Kathleen Mahoney.

He is also co-investigator on the National Study of Campus Ministries, a survey of campus ministers in six denominations and two parachurch groups. His commentary and reviews have appeared in the Wall Street Journal, the PBS NewsHour's Patchwork Nation Project, and Comment.

His recent publications include chapters for The New Evangelical Social Engagement, edited by Brian Steensland and Philip Goff (Oxford, 2013) and The Post-Secular in Question, edited by John Torpey, David Kyuman Kim and Jonathan VanAntwerpen (NYU Press, 2012).

Recipient of subcontract on Lilly Endowment National Study of Campus Ministries grant ($123,000 between 2004 and 2007)

The Compatibility of Science and Religion
KSMU Radio
11/08/2018
Sociologist Dr. John Schmaltzbauer discusses the compatibility of religion and science, particularly in an academic context.