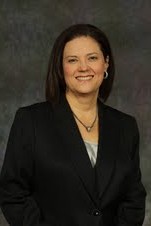 Debbie joined the Event and Meeting Services office July 2, 2007. She brings with her over ten years of hotel sales and catering experience. She has worked for Sheraton, Marriott, Holiday Inns, as well as resort hotels in her tenure in the Hospitality industry. Debbie received a bachelor's degree in Hospitality and Restaurant Administration from Missouri State University with a minor in Business Administration. Debbie is a member of ACCED-I. 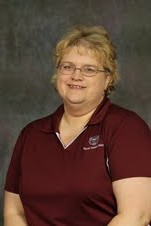 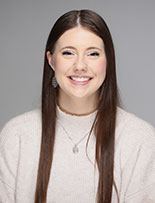 Brianna joined the Event and  Meeting Services Office in 2021 as our Event Coordinator for Student Organizations.  Her role is assisting our recognized student organizations with their events held outside on campus, academic spaces, Kentwood Crystal room, the Welcome Center, and the Plaster Student Union reservations.  Brianna has worked in the Plaster Student Union as a student employee from 2016 to 2020 and brings with her a wealth of knowledge of event operations.  She is also a member of ACCED-I. 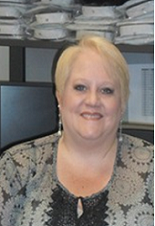 Teri has had the opportunity to work in the higher education environment since 1986. Her first experience on a college campus was working as the Administrative Assistant to the Director of Family Housing in the Student Life Department. Teri also spent five years in the International Office on that campus and then the last few years as an Event Coordinator. During her time there, she was attending classes and graduate from the University of Central Missouri with a BS in Hospitality Management. 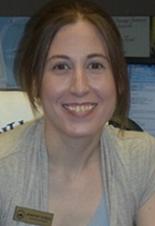 Jennifer grew up in the Ozarks and is an alumnus of Missouri State. She started her career as a part-time catering assistant on campus while attending school full-time. She is now the Catering Manager for Missouri State Dining Services. In her spare time she enjoys baking, reading and being outdoors.