Office of the Provost

The executive vice president position is new to the university. Zora Mulligan will serve as the second in command to President Clif Smart. She will oversee many administrative areas and lead efforts to redesign the university to meet modern educational needs. 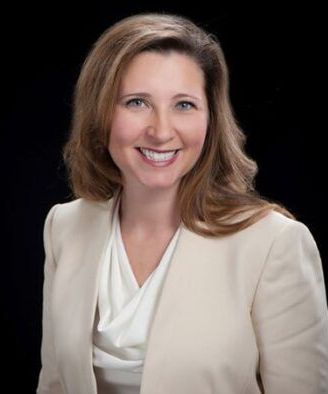 You need Adobe Reader to view and print documents on this page.