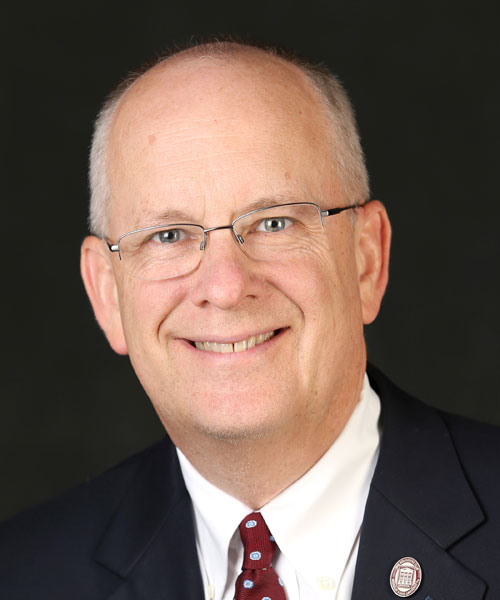 Under Smart’s leadership, the university has:

Smart has lived in Springfield, Missouri for more than two decades. Before his presidency, Smart served as the university’s general counsel. Before coming to Missouri State University, Smart had a private legal practice in Springfield.

Smart and his wife, Gail, have two sons: Murray, who along with his wife, Amy, both graduated in 2012 from Southwest Baptist University and live in Rogers, Arkansas with their daughters Addy, Emery and Miriam and sons Parker and Leeland; and Jim, who recently graduated from Lewis and Clark Law School.