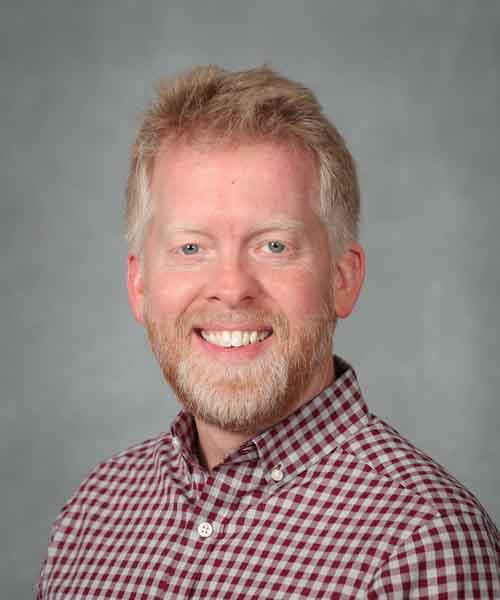 Bob Swanson is a graduate of Missouri State University (Bachelor of Music Performance) and the University of North Texas (Master of Music Performance). While in Texas he was a member of the renowned North Texas Wind Symphony, toured Europe with the world-famous One O’Clock Lab Band and was with an award-winning trombone choir that played at the 1999 International Trombone Festival in Potsdam, NY. This group was also Downbeat Magazine’s Best College Classical Chamber Group two years in a row (1999 and 2000).

Bob has also spent time in Florida with the All-American College Band at Walt Disney World, sailed Alaska and the Caribbean while playing on cruise ships, and was a member of the Bobby Vinton/Glenn Miller Orchestra in Branson, MO. In 2003, Bob went on tour with the jazz trombone group, “Spiritual to the Bone”. He has taught low brass at Southwest Baptist University as well as privately in Missouri and Texas, and is currently the Low Brass Instructor at Drury University, in addition to teaching the Low Brass Techniques class at Missouri State University. A member of the New Creole Jazz Band, the M-Dock Band, and the Missouri Jazz Orchestra (MOJO), he plays regularly with the Springfield Symphony and has played for numerous musicals at Springfield’s own Landers Theatre. Bob is also a published arranger for various ensembles. His trombone teachers include William Hartman and Vern Kagarice.