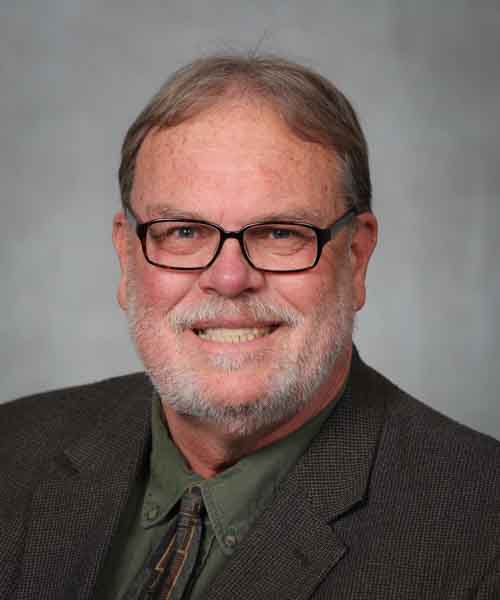 David Embree wears two hats around Missouri State University. Since 1978, he has been the director of Christian Campus House, a non-denominational student community. In that role, the progression of student generations and their uniquenesses has been a matter of great importance and investigation.

Since 1983, he has taught in the department of religious studies, where his specialty is new religious movements, the groups that many people refer to as “cults.” He has been studying new religions, especially in the Ozarks region, for several decades and has often served as a resource for media outlets seeking insight on such groups.

Religions of the world

From the Expert: Choosing a graduate program as a Christian student
GoGrad
02/01/2019
Religion expert David Embree shares advice on how to navigate grad school as a believer and find resources that support your Christian faith.

Experts say new definitions of cults are not cut and dry
The Standard
02/11/2019
Religion expert David Embree shares about cults.

Looking Back on Liberal, the Midwest's Failed Atheist Utopia
VICE
09/18/2016
Religion expert David Embree weighs in on the community of Liberal.